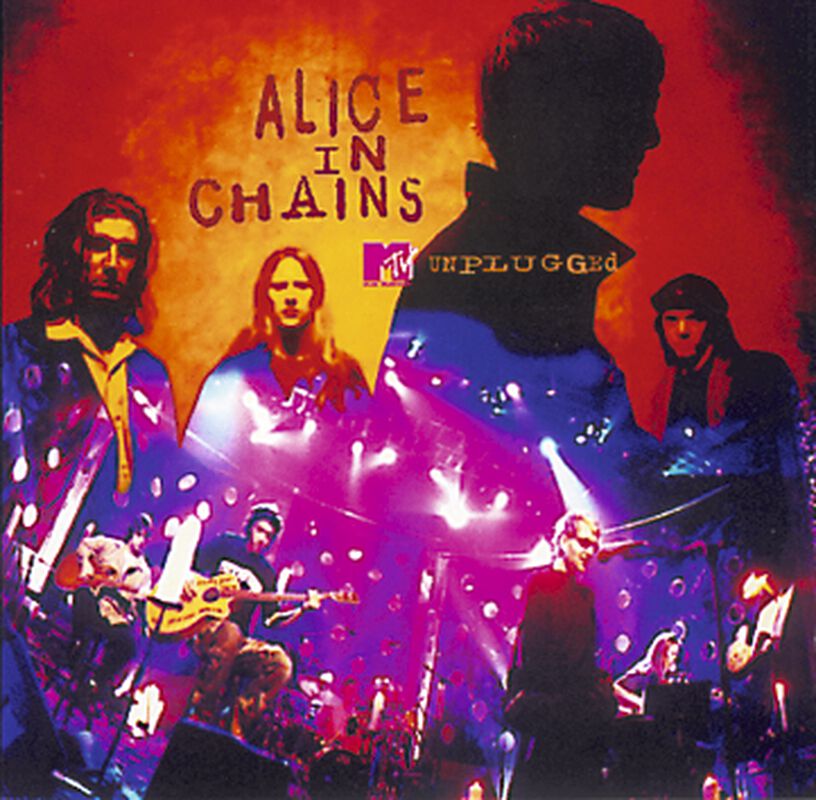 The as gloomy like morbid and melancholy sound paintings of Jerry Cantrell and his three comrades-in-arms defined the marsh direction of the Grunge fifteen years ago and placed the measuring pole for those who wanted to be equal with them, fucking high. In 1996 the CD " MTV of Unplugged " was released, the first shared concert of the band members since 1993. Today it is one of the most valuable documents of the Grunge phenomenon and is known as one of the best live discs of the 90s. 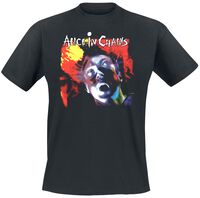 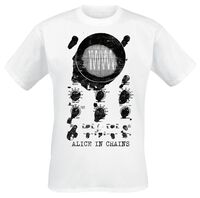 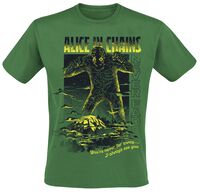 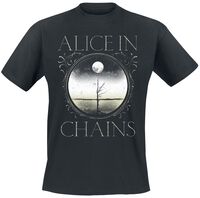 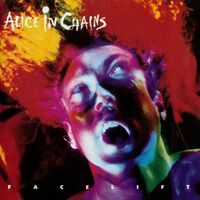 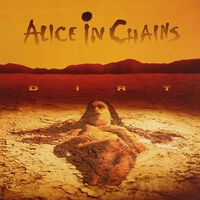 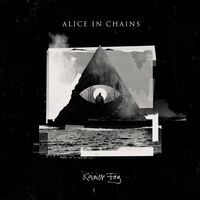 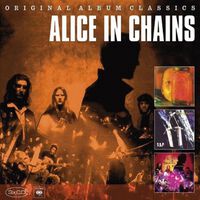 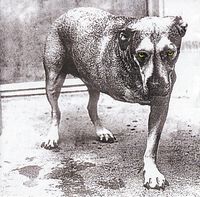 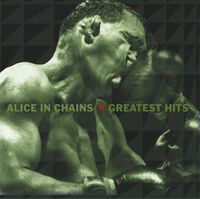