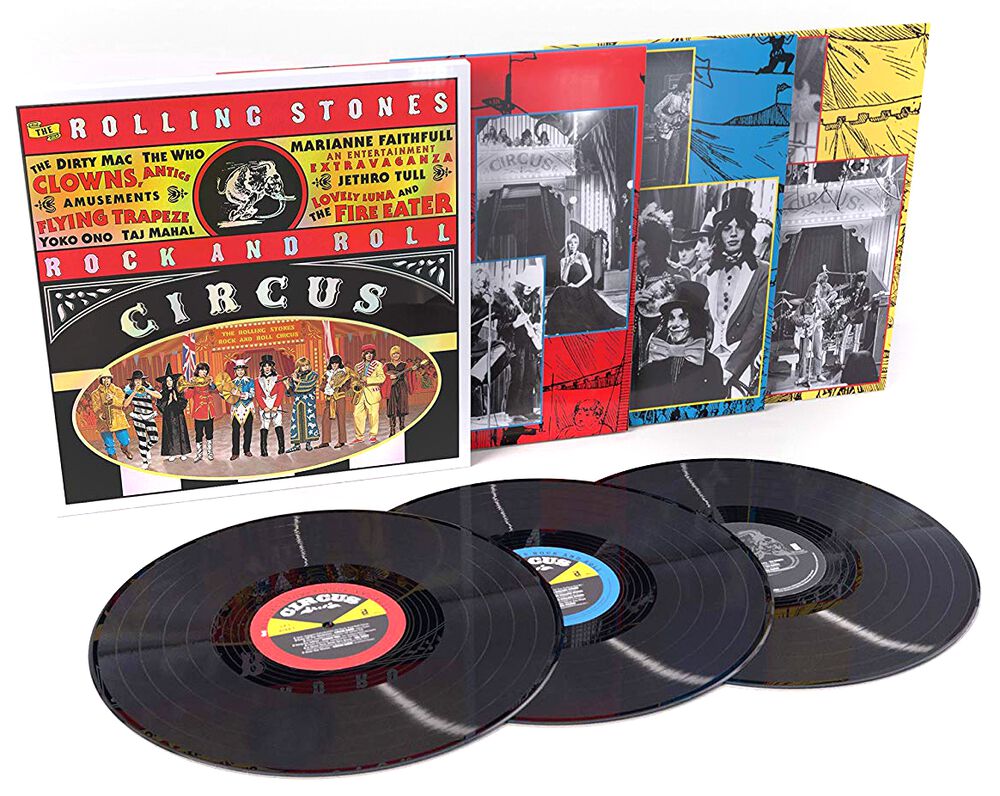 Issued as a black triple LP (180 g - available in vinyl format for the first time).

50 years ago, the Rolling Stones invited us to a circus show, a feat unmatched to this day: 'The Rolling Stone Rock and Roll Circus'. As the hosts and main attraction, the Stones staged the Rock and Roll Circus in front of a live audience in London. In addition to the Stones, The Who, Jethro Tull, Taj Mahal, Marianne Faithfull, Yoko Ono, and The Dirty Mac, the supergroup consisting of Eric Clapton, Keith Richards, Mitch Mitchell from The Jimi Hendrix Experience and John Lennon all appeared on stage. The Rolling Stones Rock and Roll Circus soundtrack has been extended to include 28 tracks, including material from the deceased concept pianist Julius Katchen, three never-before-heard songs from Taj Mahal and previously unreleased recordings from The Dirty Mac such as Beatles classics like 'Revolution' and the appropriately titled 'Warmup Jam'. The whole thing has also been remixed and remastered to create a real gem! 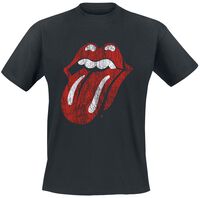 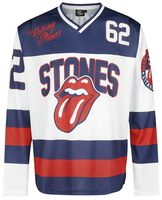 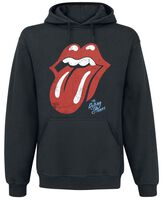 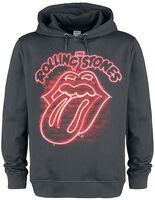