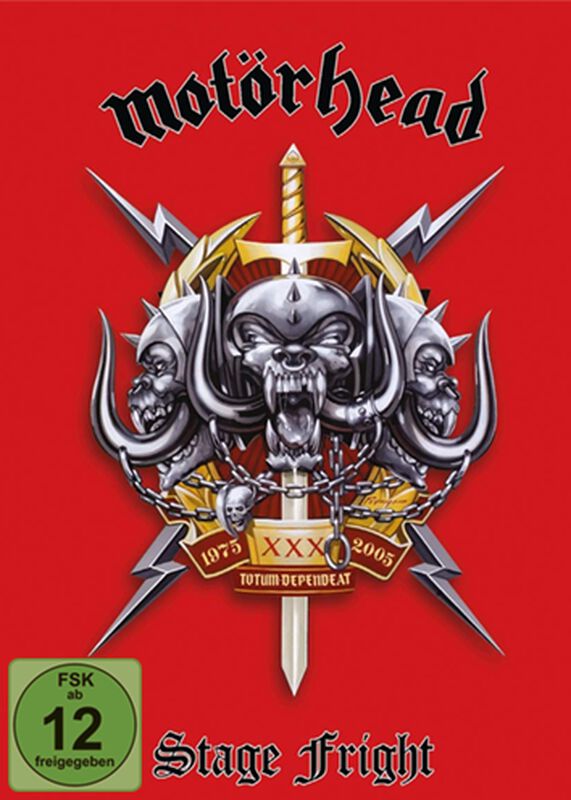 'Stage Fright' was recorded on 7 December 2004 at a concert in the Dusseldorf Phillipshalle. The set includes 20 songs from Motörhead's back catalogue, including 'Overkill', 'Ace Of Spades' and 'Iron Fist'. The concert in Dusseldorf was recorded with 23 HD cameras under the direction of Sven Offen (Papa Roach, Heather Nova, Grönemeyer, Toten Hosen and more). The lighting was done by none other than Gert Hof, Rammstein’s world-famous lighting specialists. 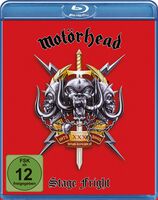 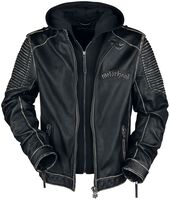 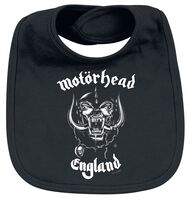 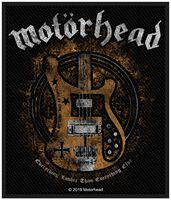 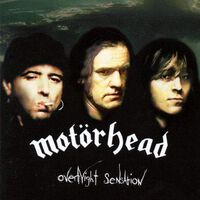