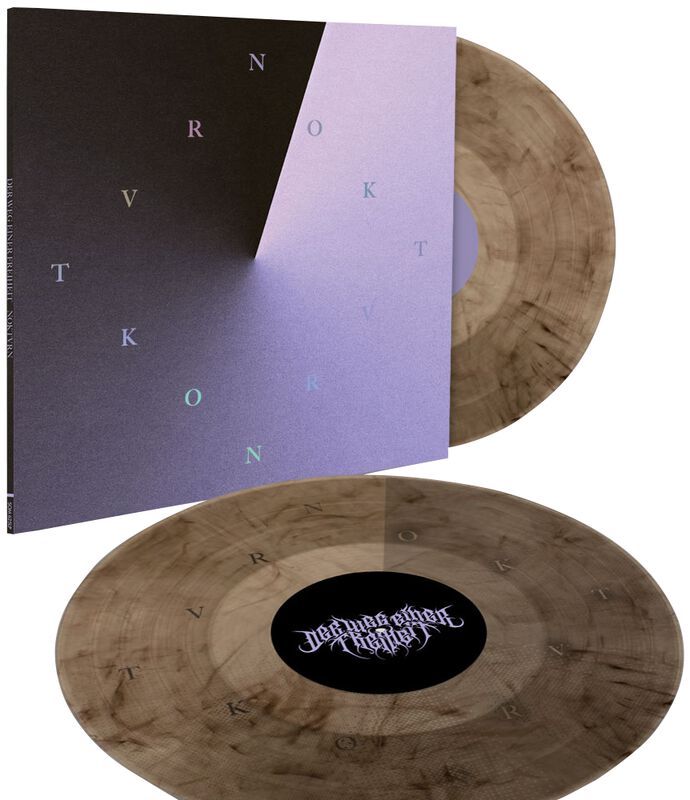 With the release of their fifth album, Noktvrn, the Germans are looking to expand the minds and perspectives of their ever-increasing fanbase, similar to how they pushed themselves in every element of the new album’s creation.
Noktvrn, the title is based on classical composer Frédéric Chopin’s Nocturnes (night pieces), embraces all aspects of the night: darkness, dreams, the obscure state of mind between being awake and asleep, and not least, the dawning of a new day.

For fans of WOLVES IN THE THRONE ROOM, AGRYPNIE, IMPERIUM DEKADENZ,EÏS, DARK FUNERAL. 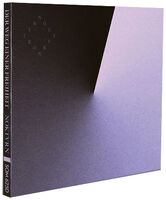 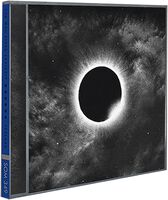