On July 8th, J.B.O. will release the eleventh studio album "11". The unusual melange of hard core rock music and odd-intelligent humour, hidden under pink fun, has become cult many years ago. For the current album "11", they could even win over Secretary of State Markus Söder - so to say for the song "Söderla" - which shows one of J.B.O.'s many unusual sides. The Bavarian cabaret artist Joe Heinrich (from the BR shows "Quer") transformed with his hand puppet to "MC Söder" and performed a duet with bassist Ralph Bach. He and the Secretary of State went to school together decades ago! This is why he agreed to participate in "11". The whole thing is, of course, a humorous spectacle. When "11" will be released on July 8th, after some team has been sent home from the football European Championship, J.B.O. will start kickin' ass! 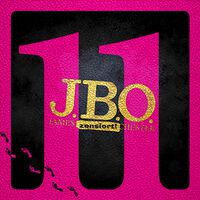 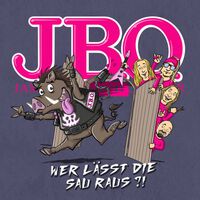 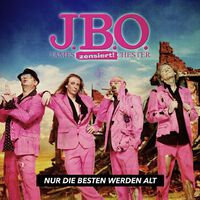 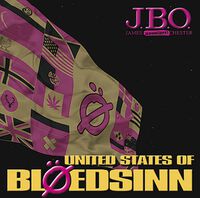