Films & TV How to Train Your Dragon
Total 15 Articles 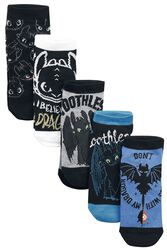 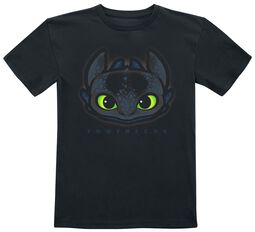 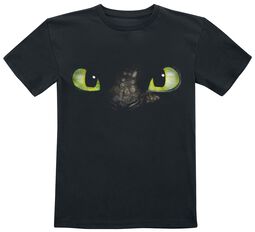 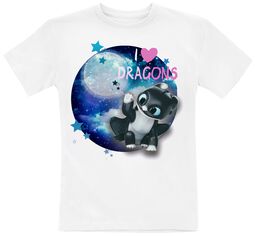 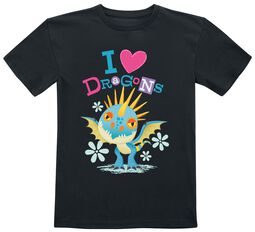 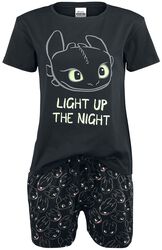 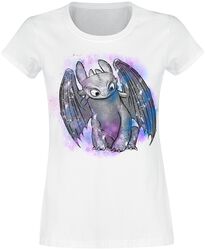 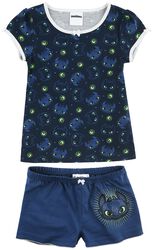 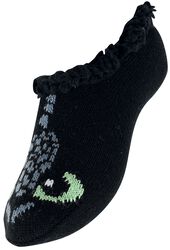 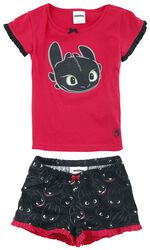 A story full of adventure, loveable characters and detailed animations makes ‘How To Train Your Dragon’ a film that is loved by both young and old. But that’s not all: the film series has also won fans over visually with its complex animations and attention to detail. Based on the children’s books of the same name by British author Cressida Cowell, the DreamWorks team have managed to create a world that immediately pulls viewers in and doesn’t let them go easily either.


How it all began


At the centre of ‘How To Train Your Dragon’ is the unconventional friendship between Hiccup, a weakling Viking boy, and the dragon Toothless. When Hiccup becomes sympathetic towards the dragon instead of killing it, chaos is guaranteed to follow, as the Viking village in which Hiccup lives has been under siege by the dragons for more than seven generations. The other Vikings, especially his father, the village chieftain, have made it their task to become feared dragon hunters and to fight back against the dragons. However, Hiccup soon begins to realise that the dragons are really peaceful and warmhearted beings. But how can he make his father and the other villagers understand? What’s more, his friendship with Toothless goes against the Viking code of honour, which is especially important to his family. But despite everything, Hiccup and Toothless stick together. The two finally join forces to save the village from a gigantic dragon that is threatening the survival of the Vikings, and a new era begins for the villagers, in which they can live together with the dragons in peace. But this period of calm does not last forever…


The second part of the successful series takes place 5 years after the dragons and the Vikings are united by Hiccup and Toothless. In the meantime, it has become a favourite pastime for the villagers to challenge each other to wild dragon races and chase each other through the skies. Whilst the other Vikings race through the heights, Hiccup and Toothless set out to discover as-yet unknown worlds. Whilst on one of their expeditions, they discover a mysterious ice cave with unknown dragons and masked dragon riders, and confront a new danger. Drago Bludvist, one of the most feared dragon hunters and a bloodthirsty madman is in the process of amassing a dragon army to do his bidding. If that wasn’t already bad enough, he has set his sights on the residents of Berk. In a bitter battle, Hiccup and Toothless manage to banish Drago Bludvist and save the villagers. As thanks for his heroism, Hiccup is made the chief of the village.


The end of a saga


In ‘How To Train Your Dragon – The Hidden World’, the trilogy comes to its climax. While Hiccup is busy creating a peaceful world in which dragons and people can live together, Toothless meets a female dragon who immediately enchants him and lures him away from the Viking village. Toothless’ mate is a particularly rare, white dragon, but his happiness is short lasted: soon a new danger emerges which doesn’t just threaten the lives of the Vikings but also the existence of the dragons, and puts the friendship between Hiccup and Toothless to the test…


Your How To Train Your Dragon fan shop


Are you also a wild Viking, or do you just want to show that ‘Your How To Train Your Dragon’ is your absolute favourite film? At EMP, you’ll find loads of magical fan items with different motifs featuring your favourite heroes Toothless and Hiccup, so you can express your enthusiasm for dragons. Of course, our EMP merch featuring the cute dragon Toothless is also perfect for a kid’s room. Sadly it’s difficult to find a real dragon in our world, but with our How To Train Your Dragon T-shirts and hoodies, Hiccup and Toothless will be at your side at all times and accompany you on your next adventure.


Can’t get enough of exciting stories? Then you should definitely take a look at our other heroes. Travel to the far East with Aladdin, and let Ariel show you the world under the sea. Don’t miss our Alice in Wonderland fan shop either, where you’ll find a world full of crazy surprises.